IP Publicity specialises in publicity and promotions for the performing arts and other entertainment events. We are a small and highly skilled team led by Ian Phipps. Ian has worked in the entertainment industry for over 30 years in many capacities, including Publicity Manager at SBS Television, Marketing Manager of Riverside Theatres Parramatta, Publicity and Promotions Manager of the Australian Film Television and Radio School, and since January 2009, Director of IP Publicity.

From large scale productions and high profile artists where the media communication needs to be managed strategically, to smaller productions which require a niche, targeted approach, IP Publicity has strategies and the experience to ensure that entertainment events are well publicized and promoted to the media and the general public across Sydney and Australia. 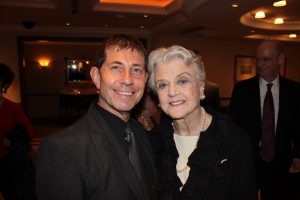 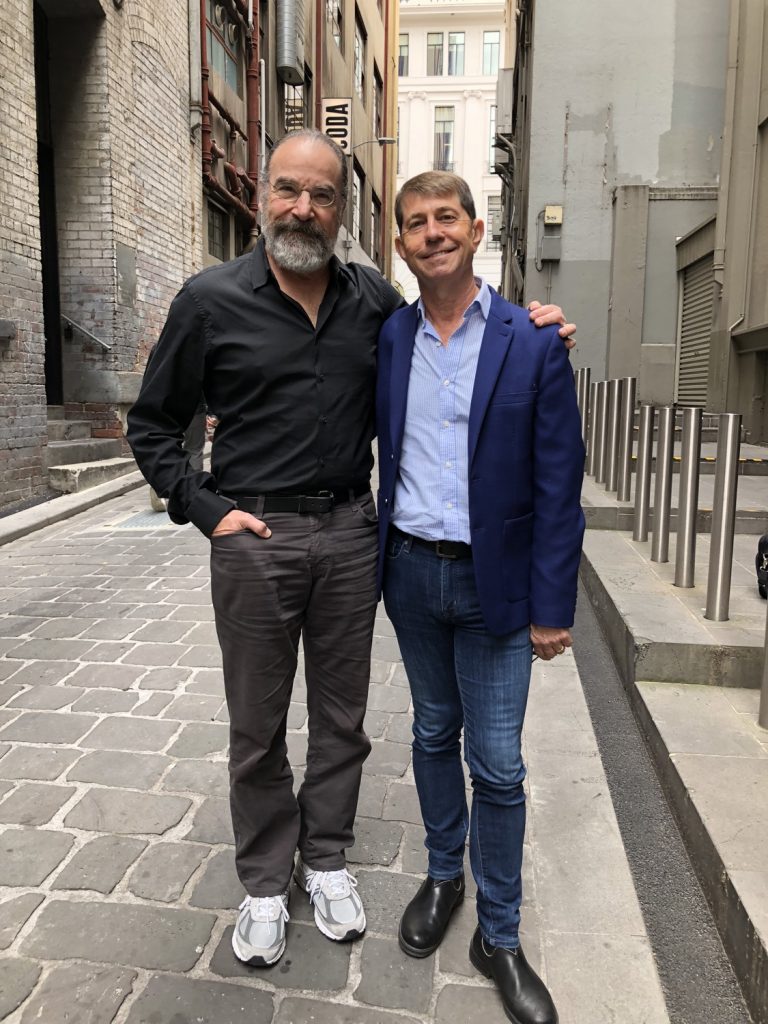 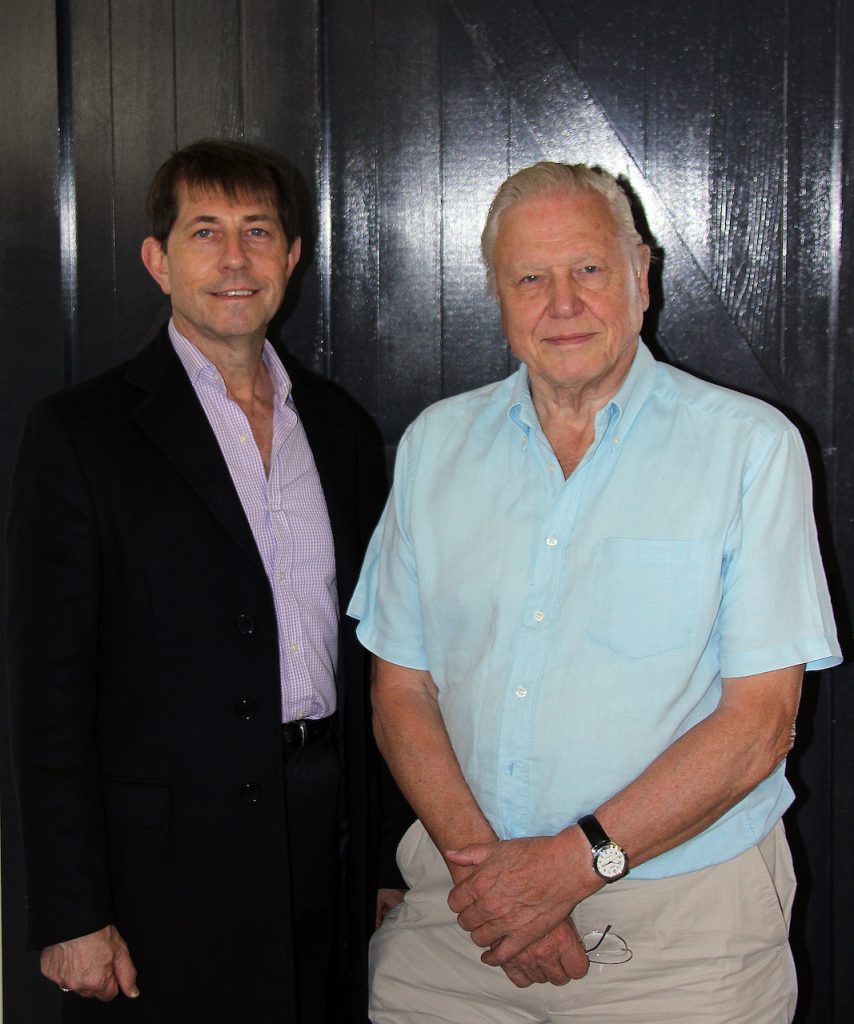 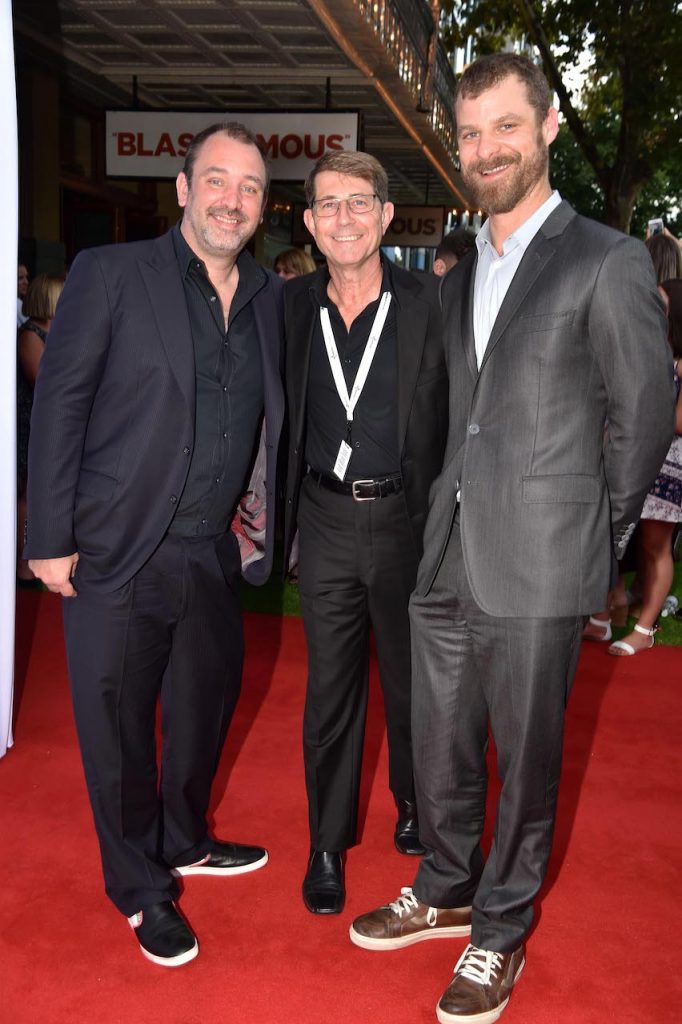 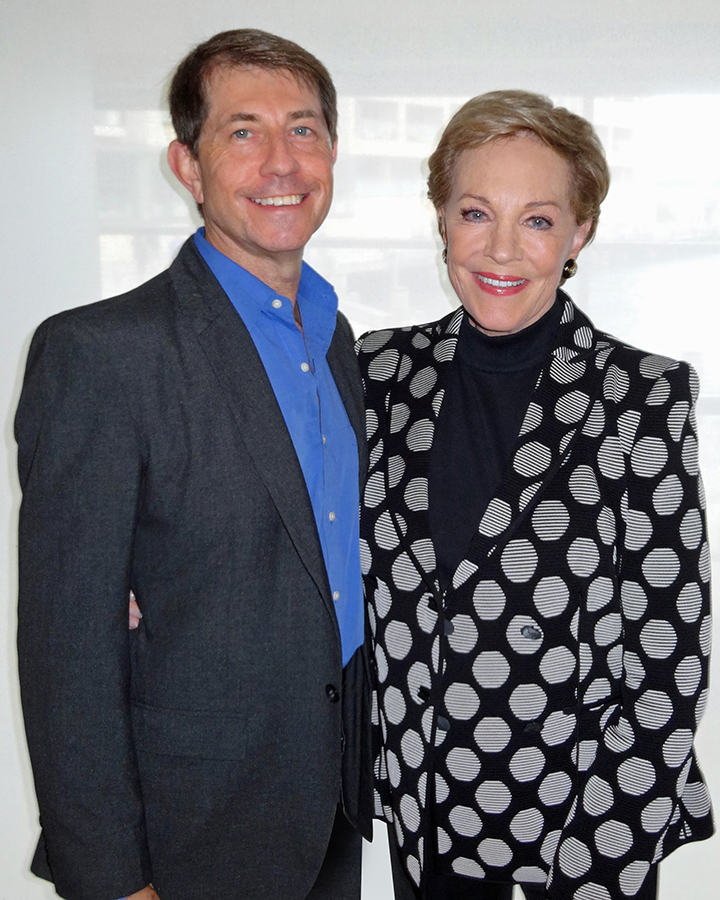